C S. Lewis is one of my all time favourite authors. His books have made such an impact on my life that I even named my first born son after him. No, don't worry. I didn't name my son Clive Staples. But my son's first initials are C.S. and his second middle name is Lewis. My very own C.S. Lewis Faber. I have two full bookshelves in my home library that are designated for C.S. Lewis books so I had to make at least one blog post compiling some of his words. In this blog post I've compiled all the C.S. Lewis quotes on prayer that I could find. Hope this collection of quotes is helpful and inspiring.

(Also see this post for my favourite meal time prayers and blessings for around the dinner table.)

We must lay before him what is in us; not what ought to be in us.

A concentrated mind and a sitting body make for better prayer than a kneeling body and a mind half asleep.

A clergyman once said to me that a railway compartment, if one has it to oneself, is an extremely good place to pray in “because there is just the right amount of distraction.” When I asked him to explain, he said that perfect silence and solitude left one more open to the distractions which come from within, and that moderate amount of external distraction was easier to cope with.

A man can’t be always defending the truth; there must be a time to feed on it.

-
C.S. Lewis, Reflections on the Psalms

We have long since agreed that if our prayers are granted at all they are granted from the foundation of the world. God and His acts are not in time. Intercourse between God and man occurs at particular moments for the man, but not for God.

He has infinite attention to spare for each one of us. He does not have to deal with us in the mass. You are as much alone with Him as if you were the only being He had ever created.

Almost certainly God is not in Time. His life does not consist of moments following one another. If a million people are praying to Him at ten-thirty tonight, He need not listen to them all in that one little snippet which we call ten-thirty. Ten-thirty --and every other moment from the beginning of the world-- is always the Present for Him. If you like to put it that way, He has all eternity in which to listen to the split second of prayer put up by a pilot as his plane crashed in flames.

What I mean is this. An ordinary simple Christian kneels down to say his prayers. He is trying to get into touch with God. But if he is a Christian he knows that what is prompting him to pray is also God: God, so to speak, inside him. But he also knows that all his real knowledge of God comes through Christ, the Man who was God – that Christ is standing beside him, helping him to pray, praying for him. You see what is happening. God is the thing to which he is praying – the goal he is trying to reach. God is also the thing inside him which is pushing him on – the motive power. God is also the road or bridge along which he is being pushed to that goal. So that the whole threefold life of the three-personal Being is actually going on in that ordinary little bedroom where an ordinary man is saying his prayers.

Meantime, however, we want to know not how we should pray if we were perfect but how we should pray being as we now are. And if my idea of prayer as “unveiling” is accepted, we have already answered this. It is no use to ask God with factitious earnestness for A when our whole mind is in reality filled with the desire for B. We must lay before Him what is in us, not what ought to be in us.

We say that we believe God to be omniscient; yet a great deal of prayer seems to consist of giving him information.

And, perhaps, as those who do not turn to God in petty trials will have no habit or such resort to help them when the great trials come, so those who have not learned to ask Him for childish things will have less readiness to ask Him for great ones. We must not be too high-minded. I fancy we may sometimes be deterred from small prayers by a sense of our own dignity rather than of God’s.

Forgive us …. As we forgive…. To forgive for the moment is not difficult. But to go on forgiving, to forgive the same offence again every time it recurs to the memory---there’s the real tussle.

Relying on God has to begin all over again every day as if nothing had yet been done.

As if we said, “In my ignorance I have asked for A, B, and C. But don’t give me them if you foresee that they would in reality be to me either snares or sorrows.”… If God had granted all the silly prayers I’ve made in my life, where should I be now?

Find an experience fully God-centered, asking of God no gift more urgently than His presence, the gift of Himself, joyous to the highest degree, and unmistakably real.

C.S. Lewis, Reflections on the Psalms

You must picture me alone in that room in Magdalen, night after night, feeling, whenever my mind lifted even for a second from my work, the steady, unrelenting approach of Him whom I so earnestly desired not to meet. That which I greatly feared had at last come upon me. In the Trinity Term of 1929 I gave in, and admitted that God was God, and knelt and prayed: perhaps, that night, the most dejected and reluctant convert in all England.

“Well, I do think someone might have arranged about our meals,” “I'm sure Aslan would have, if you'd asked him,” said [the horse]. “Wouldn't he know without being asked?” [asked the girl]. “I've no doubt he would,” said the Horse (still with his mouth full). “But I've a sort of idea he likes to be asked.”

Thank you for reading through these quotes! I hope they encourage you or give you some new insight into the power of prayer. What quote did you like the most? I'd love to know! 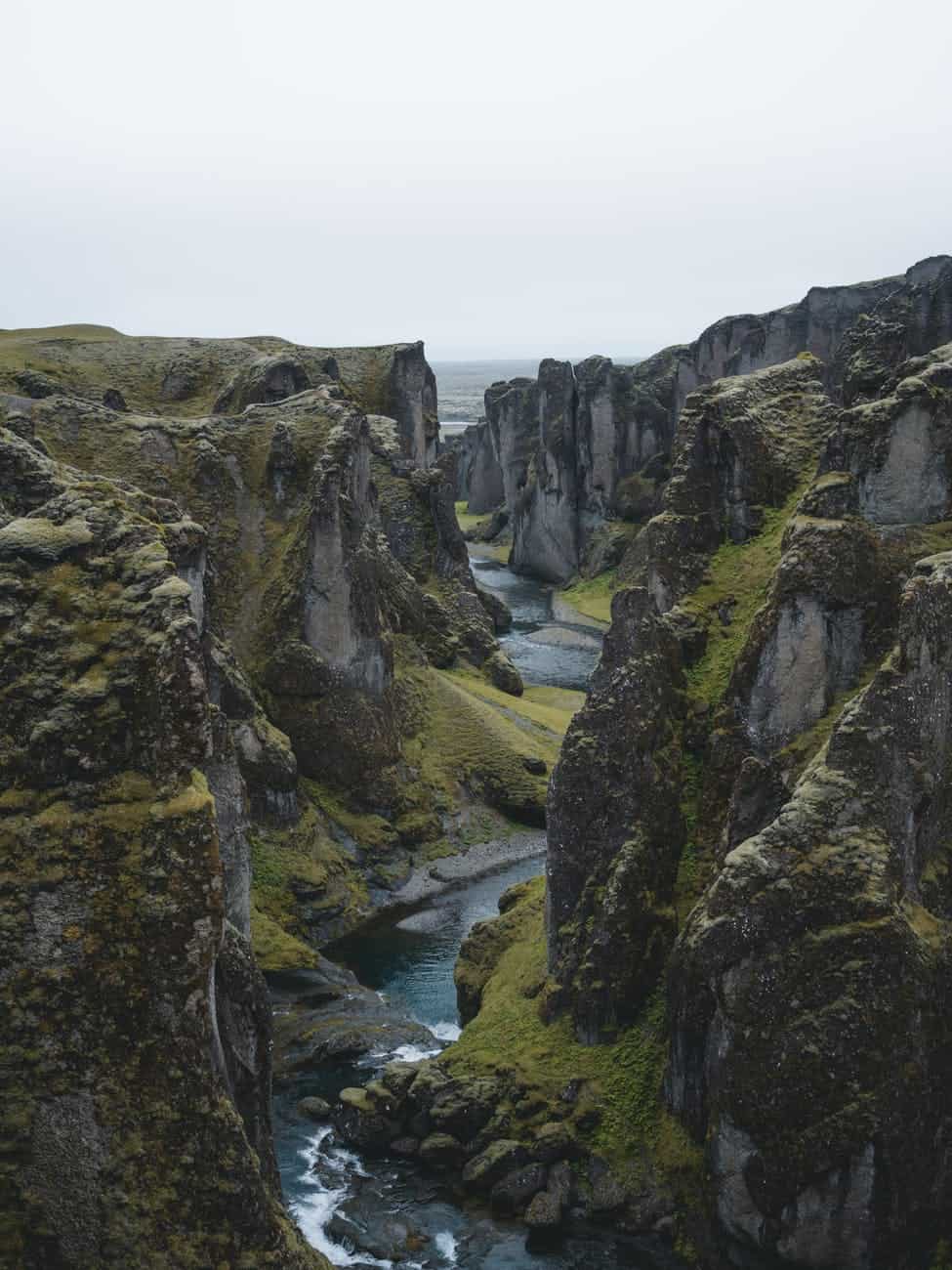 Article Name
19 C.S. Lewis Quotes on Prayer
Description
C S. Lewis is one of my all-time favourite authors for good quotes, I have two full bookshelves in my home library that are designated for C.S. Lewis books so I had to make at least one blog post compiling some of his words on prayer.
Author
Christy Faber
Publisher Name
Life Around The Table
Publisher Logo

a happy wife and mother to three boys, a nutritionist, a food lover and a Canadian. Creating and experimenting in the kitchen is my idea of an afternoon well spent. To me, a clean kitchen is an empty canvas of possibility and that means my kitchen never stays clean for long. My dream is that one or more of the recipes I share here will inspire you, perhaps even becoming a cherished family favourite.